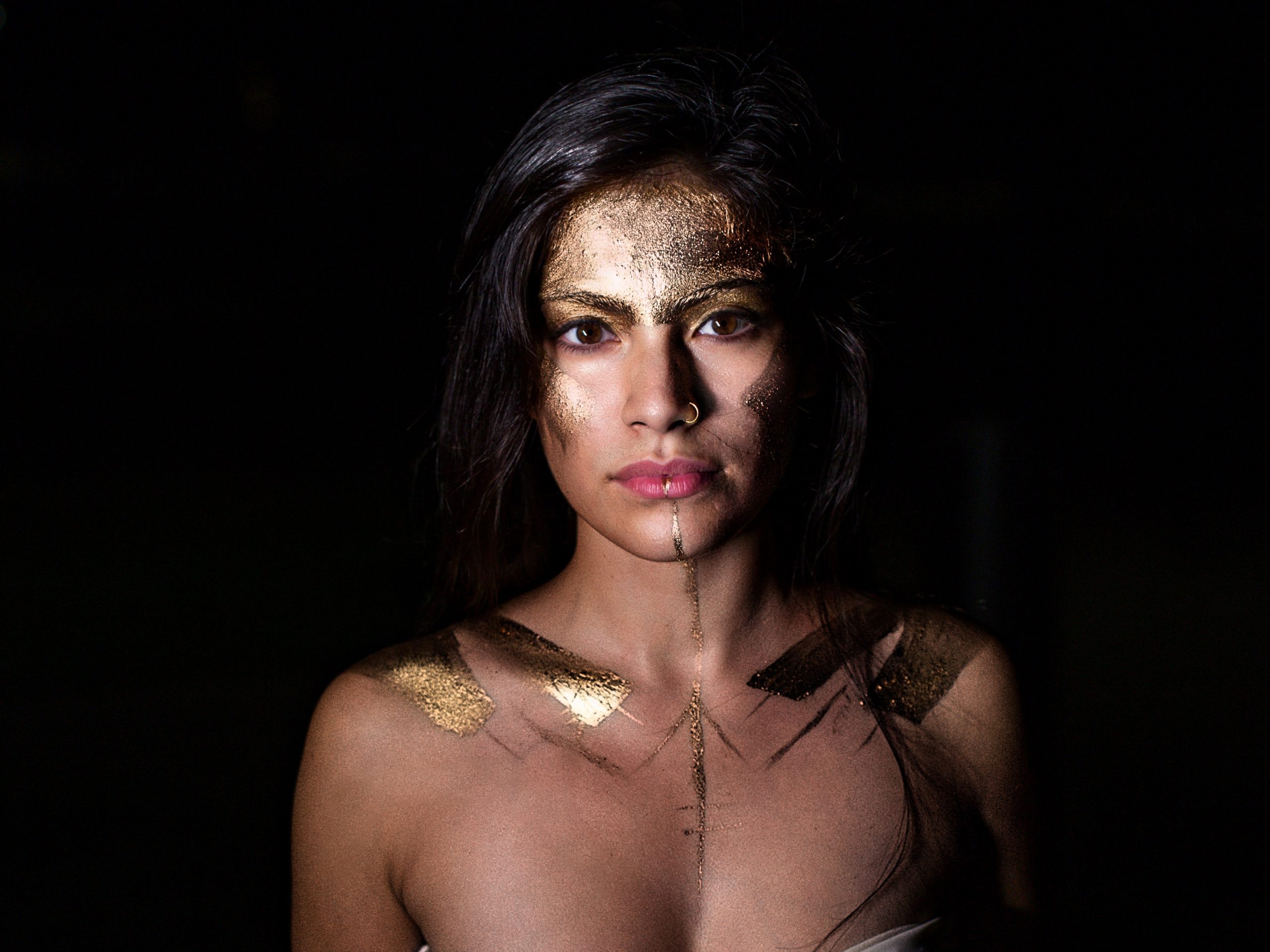 The Archetype of the Goddess Persephone

In Classical Greek Mythology, the goddess Persephone was portrayed as a revered yet vulnerable queen, she carried a scepter and a sheaf of wheat. These days, it’s her personality type that assembles the most attention.

Those who identity with the goddess often find themselves struggling with people-pleasing tendencies, in a stage of stunted growth or stunted sexuality, and/or battling the thralls of depression.

So what’s the deal with this revered yet feared goddess archetype, and what makes her so influential in our lives?

Persephone is out in the sun gathering flowers in the land of eternal spring when the ground opens, and she is abducted by Hades in a chariot and taken to the underworld.

She cries out to her father, Zeus, for help but (like the jerk that he is in this pantheon) he ignores her.

Here, in this dark underworld, Persephone falls into a deep depression. Try as she might, she can’t help but reminisce about the green earth and blue sky.

Meanwhile, Persephone’s mother Demeter is so overcome with grief that the plants of earth wither and die. It takes life seizing to exist for Zeus to send Hermes to rescue Persephone.

When Hermes finds her, he finds that, despite tremendous trauma (she was forced into marriage and lived in a perpetual darkness), she has embraced her role as Queen of the Underworld; the guide for others who visit there.

This aspect of the Persephone archetype develops, as in the myth, because of experience and growth.

On her way out of the underworld, Hades tempts her to take a bite of pomegranate (biblical vibes) which she makes the mistake of doing.

Since she has consumed the fruit of the underworld, she must go back to the Underworld for a part of every year to resume her position alongside her husband, Hades.

This cycle relates to the changing of seasons in the Greek pantheon:

Demeter mourns following her daughter’s departure and all the crops die again.

Thus, with each journey to and from the underworld, Persephone summons the seasonal cycles of earth.

Symbolically, the underworld can represent deeper layers of the psyche; a place where memories and feelings have been “buried” (the personal unconscious) and where images, patterns, instincts, and feelings that are archetypal and shared by humanity are found (i.e. the collective unconscious).

When these areas are explored in analysis, underground images are produced in dreams, for example: basements, often with many corridors and rooms that are sometimes like labyrinths reflect this realm, as well as underground worlds.

The dreamer may encounter others and find a reflection of those feelings that the dreamer may have towards this realm in oneself.

The underworld has also been noted as a representation of depression, trauma, grief, anxiety, and other modes of suffering that can provide the journeyer with great wisdom when navigated wisely.

Persephone can similarly represent the ability to move back and forth between the ego-based reality of the “real” world and the unconscious or archetypal reality of the psyche.

When the Persephone archetype is active, it is possible for a woman to mediate between the two levels and to integrate into her personality.

She may also serve as guide for others who “visit” the underworld in their dreams and fantasies or may help those who are “abducted” and who lose touch with reality, i.e. finding themselves addicted to fantasy or other forms of disassociation and/or stuck in a cycle of reliving past traumas.

We must be careful as to not over-identify with an archetype; the overdrive of the Persephone archetype can lead to its own issues, depending on which of Persephone’s aspects (there are several) one is identifying with.

For further reading on archetypal relations of mythology and folklore, check out the following books:

If you’d like to further explore and balance these aspects of self with a Psychotherapist or a Spiritual Life Coach, feel free to contact me here.

Goddesses in Every Woman by Jean Shinoda Bolen

1 thought on “The Archetype of the Goddess Persephone”